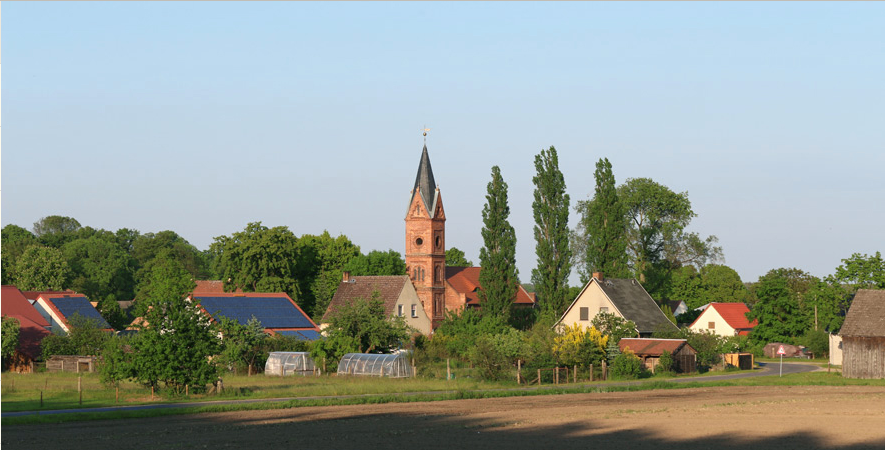 For Landgut Pretschen, organic farming, under the special conditions of the Spreewald, is at the center of everything they do. According to the understanding of the family business, not only the cultivation, but also the distribution of its own products should meet ecological criteria, with the focus of marketing in the Berlin-Brandenburg region.

On a total area of ​​820 ha – 520 ha of arable land, 240 ha of grassland and 40 ha of forest – they produce animal and vegetable products in equal measure. The farm looks back on a long history:

Since privatization in 1999, the Landgut  Pretschen has been managed biodynamically in accordance with Demeter guidelines. As a Demeter company, they not only want to produce attractive product qualities, but also to keep the soil as lively and fertile as possible. They are helped by a diverse crop rotation, a high proportion of legumes (nitrogen-collecting plants, e.g. clover, alfalfa, peas, lupins, etc.) and – just like us – the cattle manure. By introducing a lot of organic matter in combination with the gentlest tillage possible and the treatment of your fields and compost heaps with biodynamic preparations, you stop humus degradation and reverse the degradation tendencies that have persisted for decades. A living soil needs organic matter as a basis for life, which can then be converted into humus. An accumulation of humus in the soil is synonymous with an accumulation of carbon in the soil. The build-up of humus helps to alleviate the CO2 problem.

Short distances to the slaughterhouse and low-stress slaughter are elementary in Pretschen. For this reason, the sales of cattle to large slaughterhouses are steadily reduced in order to instead expand regional cooperation with the “local butcher”.

All animals born in Pretschen are carefully reared.

The female cattle usually become dairy cows later, while the males are kept as fattening calves. Not a matter of course, because rearing male dairy cattle on a Demeter farm is expensive. The Landgut Pretschen offers a wide range of veal and veal sausage products for the organic food trade, the catering trade as well as for the end consumer.

They manage to finance the fattening of the calves through marketing and we are also happy to support them by offering Pretschen calf products via the delivery service. They offer beef and pork on site on request or on certain slaughter dates, which are announced on the farm shop side. We also regularly offer fresh veal from cages as part of special offers.

The estate grows vegetables both outdoors and in a greenhouse. 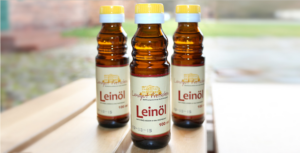 Since their extension units differ greatly in size, they only offer the entire range in their own farm shop. Chicory in particular is a popular product that we also offer through our delivery service. Similar to us, they also grow linseed on their land and use it to produce excellent linseed oil. A similar name, but botanically completely different, is the camelina, which is also part of the Pretschen range when pressed with oil.

ws are kept on cages in spacious stables and on pasture.

Their milk is delivered fresh to Brodowin every day – the estate is one of our long-term, trusted suppliers, thanks to which we can offer a larger range of bio-dynamic cheese, butter, quark and drinking milk.

We hope that we will continue to have so many common points of contact in the areas of agriculture, production and philosophy and that we can implement the corresponding plans together with precision.